Trump has long complained that libel laws need to be loosened to allow more lawsuits against media outlets. 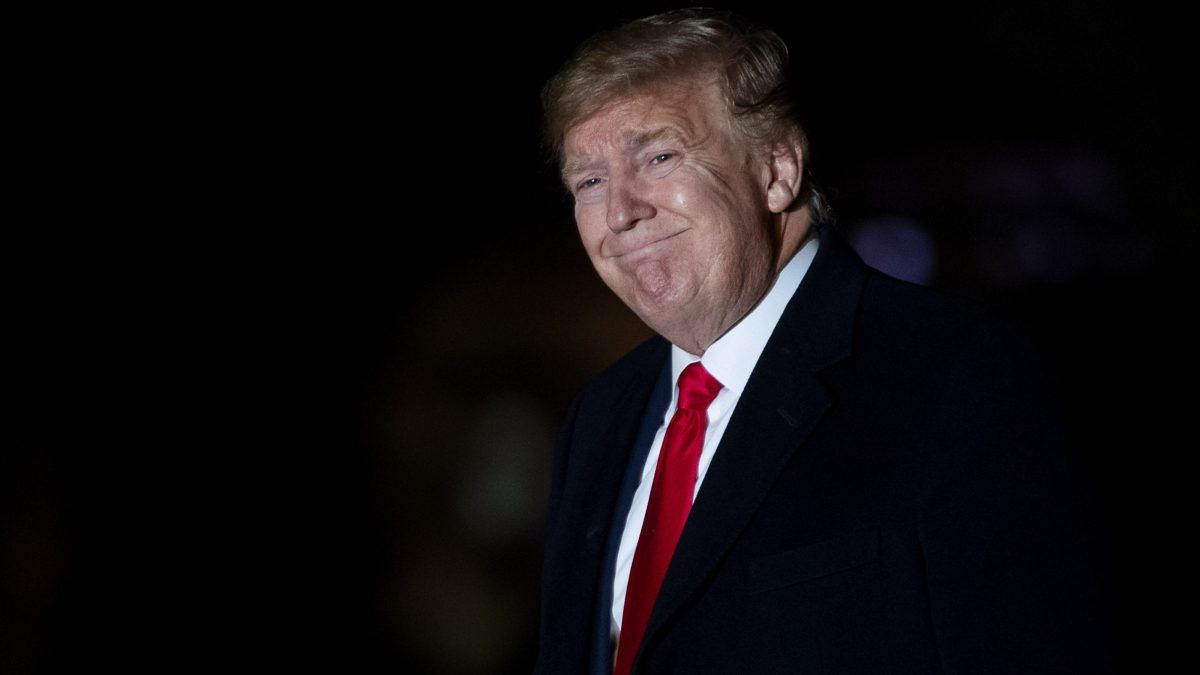 President Donald Trump’s reelection campaign filed a libel lawsuit against The New York Times today alleging that an opinion piece in the paper on Russian interference in the 2016 presidential election defamed the campaign.

The lawsuit is another escalation in Trump’s longstanding fight against the press, which he calls “fake news” and “the enemy of the people.” The lawsuit concerns an opinion piece written by Max Frenkel and published in the newspaper on March 27, 2019. In that piece, headlined “The Real Trump-Russia Quid Pro Quo,” Frenkel, who is not named in the suit, writes that there was “no need for detailed electoral collusion between the Trump campaign and Vladimir Putin’s oligarchy because they had an overarching deal: the quid of help in the campaign against Hillary Clinton for the quo of a new pro-Russian foreign policy, starting with relief from the Obama administration’s burdensome economic sanctions.”