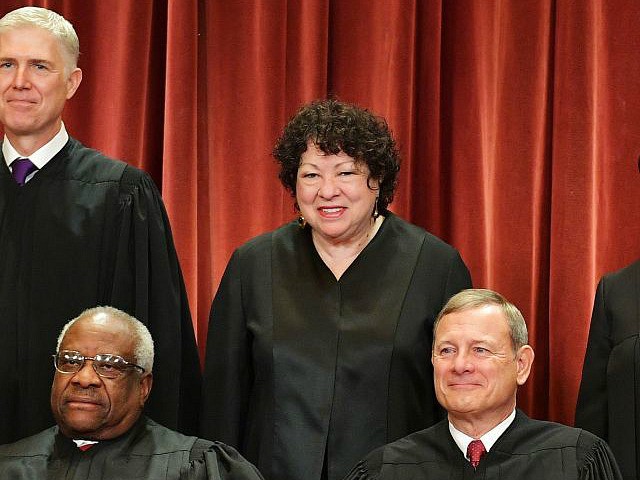 Sotomayor dissented in the Supreme court’s 5-4 decision in Wolf v. Cook County, upholding the federal government’s authority to restrict immigration from foreigners who would become financial burdens on taxpayers as “public charges.”

“I fear that this disparity in treatment erodes the fair and balanced decisionmaking process that this Court must strive to protect,” wrote Sotomayor, who was appointed by Barack Obama, adding, “They upend the normal appellate process, putting a thumb on the scale in favor of the party that won a stay.”