The legal battle over immigration, federalism, and executive power heats up. 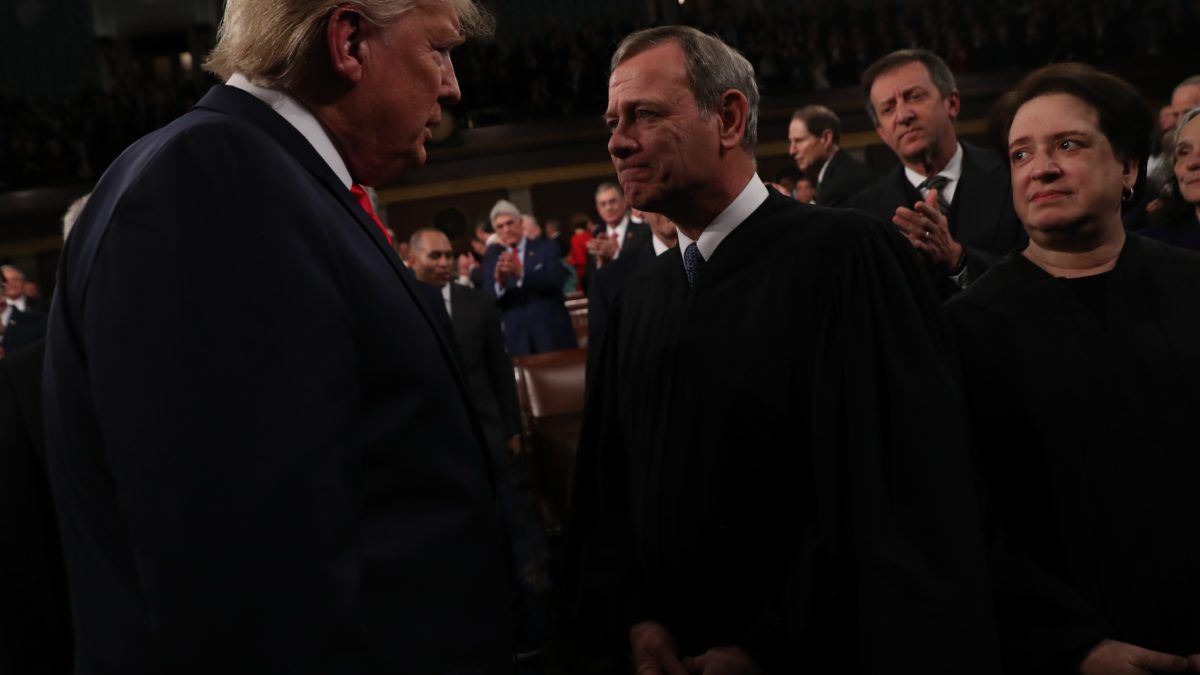 The Trump administration has claimed the unilateral authority to withhold federal funding from sanctuary cities, jurisdictions whose officials refuse to participate in the enforcement of federal immigration laws. In a flawed ruling issued this week, the U.S. Court of Appeals for the 2nd Circuit gave its blessing to the administration’s constitutionally defective behavior.

The case is New York v. Department of Justice. It centers on the Trump administration’s 2017 rule setting new conditions on all applicants to the Edward Byrne Memorial Justice Assistance Grant Program, a federal funding scheme passed by Congress that annually provides more than $250 million to state and local law enforcement.