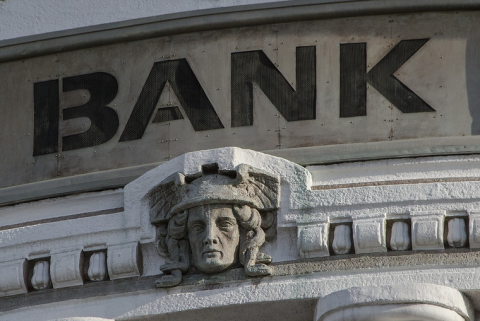 In a bit of holiday news no one will care about, the Treasury announced it would return to selling twenty-year treasury bonds to aid in funding the nation’s trillion-dollar deficit. It was 1986 when the Treasury last issued twenty-year paper. Of course the question is: who or what will be the buyers?

Daniel R. Amerman, CFA, is keeping a steady eye on the Treasury and Fed’s operations and has come to the conclusion,

In just the last four months, the U.S. government has spent $457 billion—almost half a trillion dollars—more than it has taken in. In that same time and using monetary creation, the Federal Reserve has created and put $457 billion in new cash into the financial system, either buying U.S. Treasuries or funding the ownership of those Treasuries by others.

A few folks are aware of the repo tantrum which occurred last September. Overnite rates for money secured by US debt popped to 10 percent, signaling a collateral crises or at least a financial plumbing problem due to the financial mandarins trying to sneak away from the party with $100 billion that was in the Fed’s bottomless punch bowl.