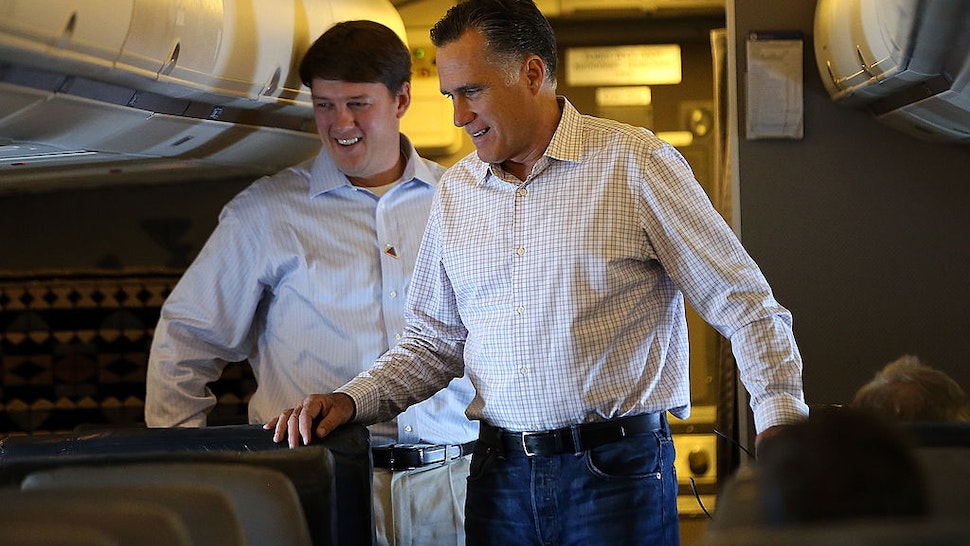 On Wednesday, Rick Gorka, the former traveling press secretary of Sen. Mitt Romney’s 2012 presidential campaign who now serves as a communications director for the Republican National Committee, stated that Romney’s vote to convict President Trump on the abuse of power impeachment charge was “motivated by bitterness and jealousy.”

Gorka tweeted, “I believe Mitt Romney is motivated by bitterness and jealousy that @realDonaldTrump accomplished what he has failed to do multiple times. His desire to pander to the chattering class has gotten the best of him … again.” Gorka continued, “These are the same people that hated Mitt in 2012 and they will hate him again when they are done with him. It is sad to see that Mitt has not learned the lessons from 2012. Now he has betrayed his Party and millions of voters.”