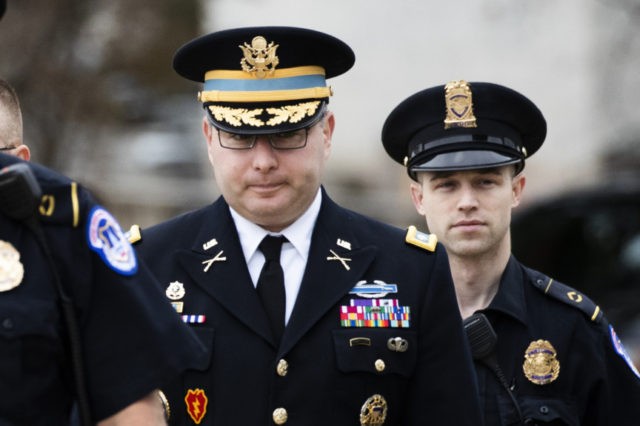 Top Trump administration officials are discussing reassigning a senior National Security Council (NSC) official to the Department fo Energy, amid speculation she is “anonymous” — the author who penned an anti-Trump op-ed that later became a book, according to a report.

Axios reported Monday that two sources familiar with the planning said that Deputy National Security Adviser Victoria Coates, who was elevated to the role just two months ago, could be transferred amid an effort by some within the administration to tag her as “anonymous.”

The outlet said her working relationship with National Security Adviser Robert O’Brien is “strained.” Coates reportedly denied being “anonymous” to colleagues, and one of the literary agents of the book released a statement that said Coates is not the author, did not edit the book, did not see it in advance, and did not know about it.