Paradoxically, in the current moment—a moment Biden helped to create by blocking Bork—being unqualified for the presidency is the best qualification a candidate can have. 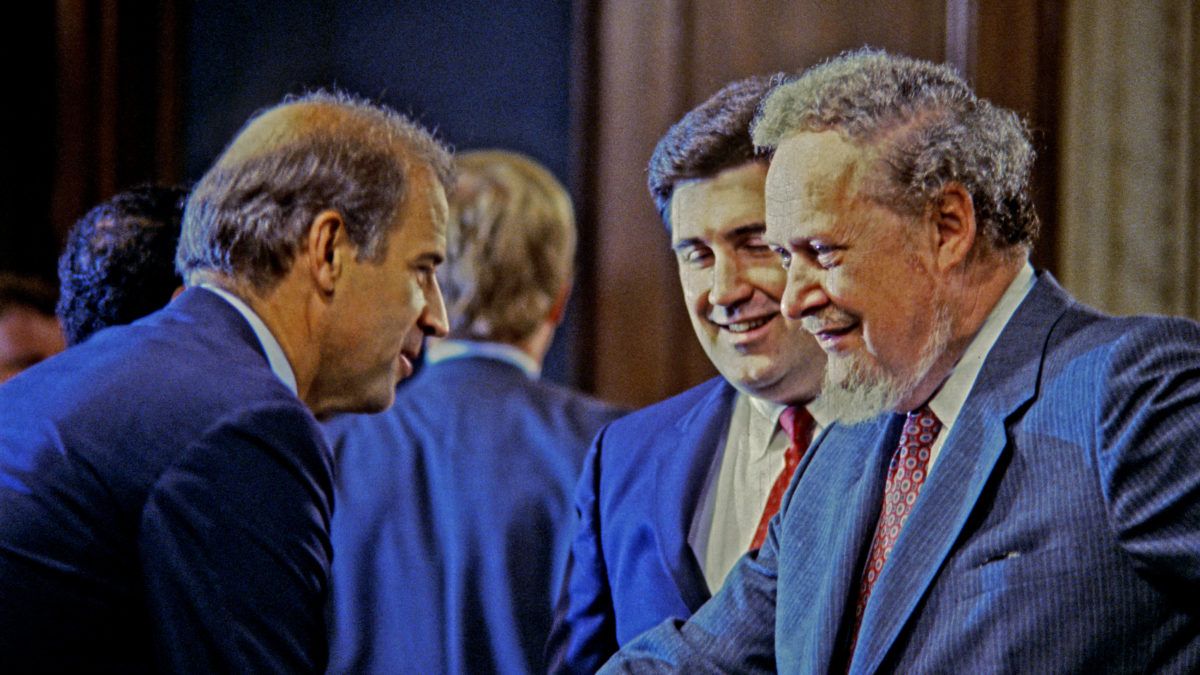 Who is to blame for an electorate that values youth over experience, that has elevated Pete Buttigieg and Barack Obama over Joe Biden or Hillary Clinton?

The culprit is, in a significant way, Biden himself.

I realized this during the New Hampshire Democratic primary debate hosted Friday by ABC News. Asked about possible Supreme Court choices, Biden bragged, “I almost single-handedly made sure that Robert Bork did not get on the Court.”

When President Reagan nominated Bork in 1987, Bork was 60 years old. Bork had been a professor at Yale Law School and had served as solicitor general of the United States and as acting attorney general. Bork had served for five years as a judge on the U.S. Court of Appeals for the District of Columbia Circuit.