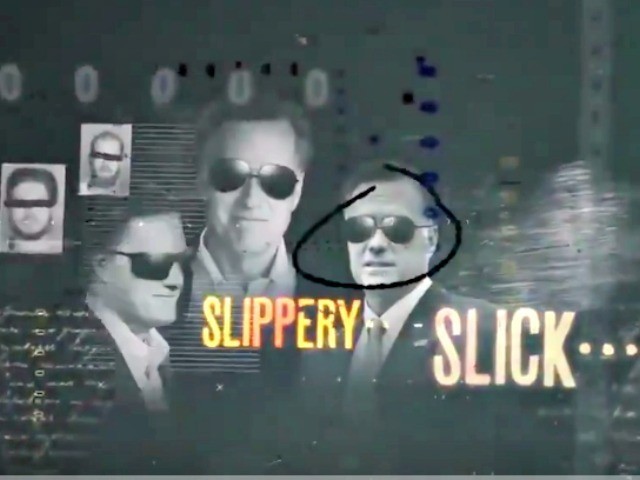 President Donald Trump released a devastating video criticizing Mitt Romney after the Utah senator voted to impeach him as president.

“Slick, slippery, stealthy Mitt Romney had us fooled,” the narrator of the anti-Romney video says over images of Mitt Romney in sunglasses.

The video reminded Trump supporters that Romney initially visited the president after he was elected, trying to win Trump’s favor so he could be nominated Secretary of State.