And whether it balances at all depends on some creative accounting. Meanwhile, it proposes $2 billion in new spending on the border wall. 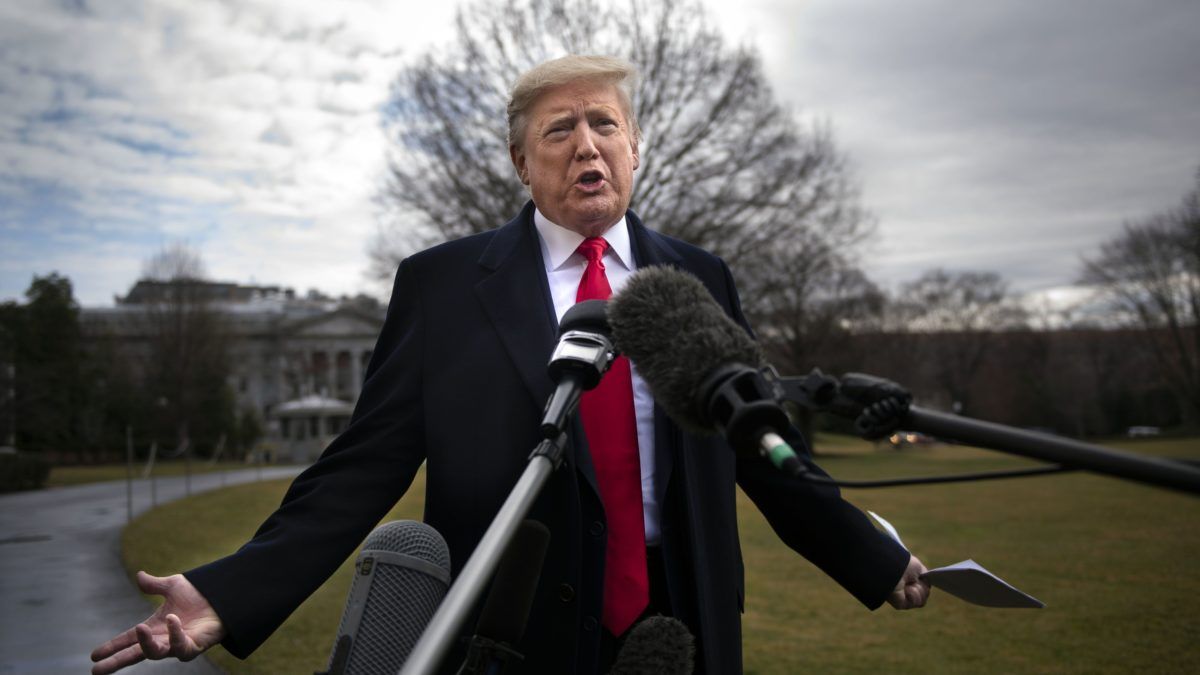 On the campaign trail in 2016, President Donald Trump promised to eliminate the national debt in eight years. On Monday, he will propose a budget that won’t even balance for another 15 years—a clear admission that he will leave the federal government’s finances in a more precarious state than he found them.

Trump’s 2021 budget proposal will be a $4.8 trillion spending plan, according to The Wall Street Journal, which reviewed the White House’s budget in advance of its official unveiling on Monday. It calls for an increase in military spending, proposes $2 billion for Trump’s planned border wall, and cuts $40 billion from non-military discretionary spending (including a 26 percent cut to the Environmental Protection Agency’s budget), the Journal reported on Sunday.