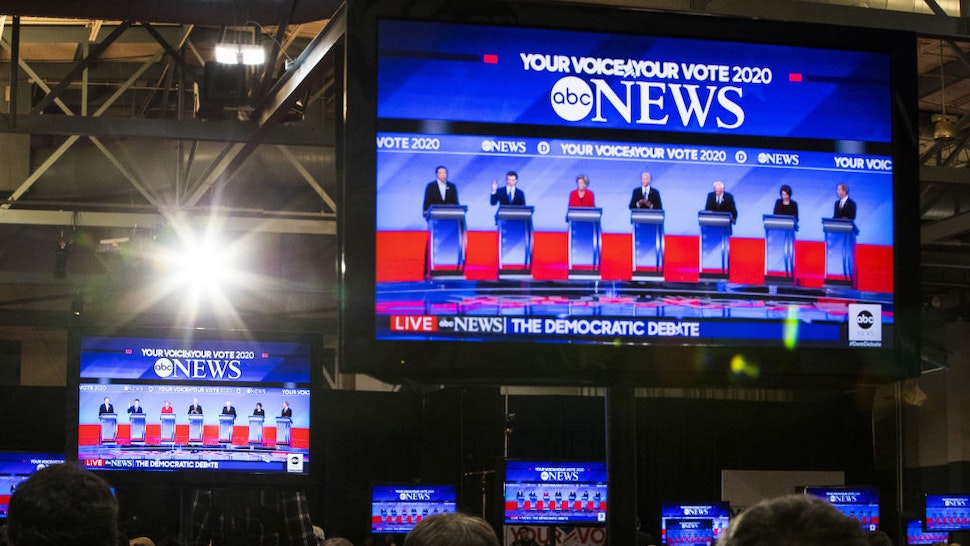 It took a solid week for Iowa to figure out who won its first-in-the-nation vote to pick the 2020 Democratic presidential nomination.

On Tuesday, New Hampshire will hold its primary. The candidates stack up differently in the latest polls, with Sanders holding nearly a double digit lead over Buttigieg (27-19), followed by Klobuchar at 14 and Warren and Biden tied at 12, according to the latest Boston Globe/Suffolk University poll.