The father is allegedly a ten-year-old boy 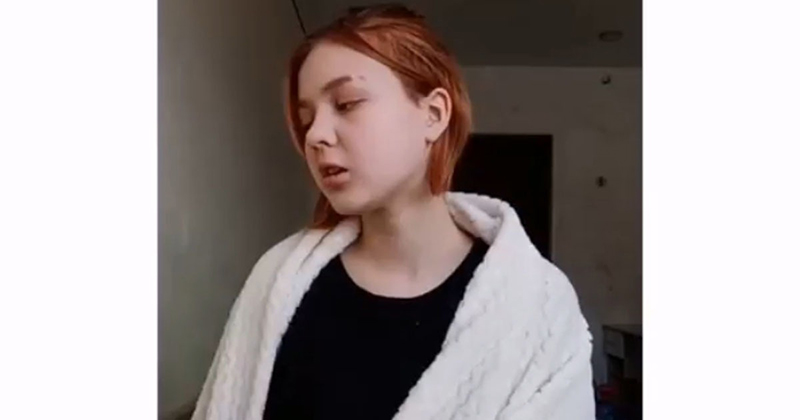 The age of clout-chasing on social media has culminated in unthinkable “influencers”–In this case, a thirteen-year-old girl who is expecting a child with a ten-year-old boy.

The very young mother-to-be, whose boyfriend is still in the equivalent of the fourth grade, has indicated that her social media following has exploded and that she is now seeking sponsors as her story became viral.

Daria has now amassed 79.1K Instagram followers and 10.3K TikTokfollowers since becoming a celebrity over her youthful indiscretion.

Daria Sudnishnikova, who has since turned 14 after finding social media fame, is from the Siberian town Zheleznogorsk and originally identified as Daria “Dasha” Rubchinskaya before changing her name with her new-found clout.