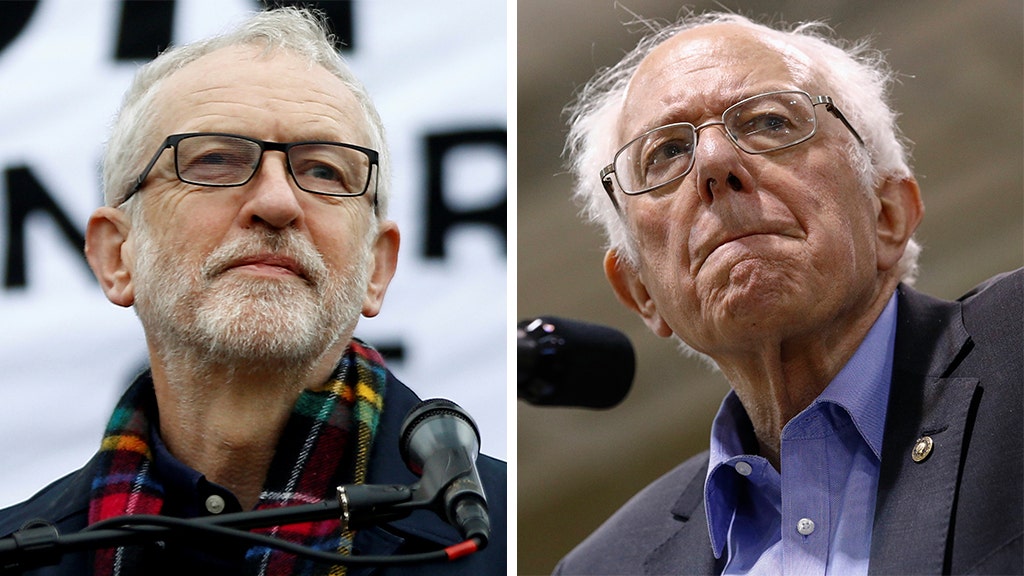 As Sen. Bernie Sanders’ presidential campaign appears to have the momentum headed into the South Carolina primary and Super Tuesday, parallels are being drawn between the 78-year-old self-described democratic socialist and another far-left politician, the United Kingdom’s Jeremy Corbyn.

“If we go the way of the British Labour Party, if we nominate Jeremy Corbyn, it’s going to be the end of days. … So I am scared to death, I really am,” Democratic strategist James Carville said earlier this month as a warning against Democrats nominating Sanders.