Chiefs of Walt Disney Co., Mastercard, Salesforce all step down 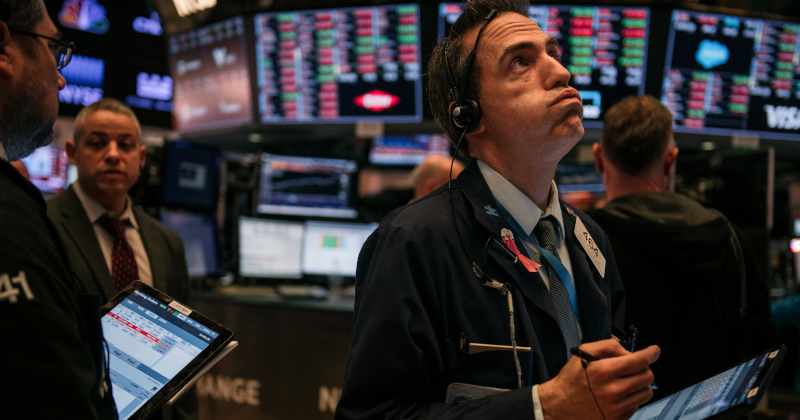 Chief executives at three of the world’s biggest companies announced their resignations in just one day.

Head honchos at Mastercard, Walt Disney Co., and Salesforce, which all sit in the top half of the Fortune 500, are stepping aside, leaving many to speculate about the strange confluence of high-profile departures.

Robert Iger, who has helmed Walt Disney Co. since 2005, will retain the role of Executive Chairman through 2021, but will be replaced as CEO by Bob Chapek.

“With the successful launch of Disney’s direct-to-consumer businesses and the integration of Twenty-First Century Fox well underway, I believe this is the optimal time to transition to a new CEO,” Mr. Iger said in a statement released Tuesday.