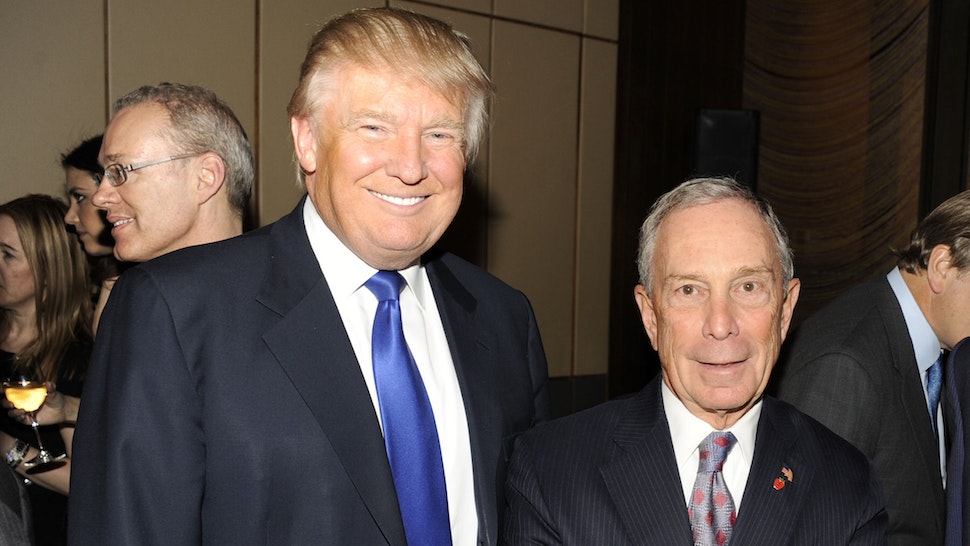 CBS News asked Bloomberg, “Mayor Bloomberg, voters have not heard much about your foreign policy views, would you pull all combat troops out of the Middle East?”

“No, you want to cut it back as much as you can,” Bloomberg responded. “But, I think if we learned something from 9/11, people plan things overseas and execute them here, we have to be able to stop terrorism, and there’s no guarantees that you’re going to be able to do it.”