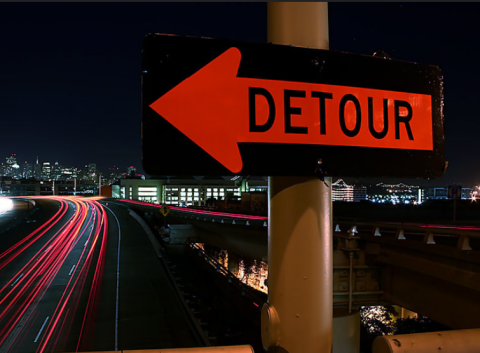 Here is what strikes me as a profound political paradox. The US government is larger, more consolidated, more powerful, and more intrusive than it has ever been in its history —indeed our sweet land of liberty is now host to the most powerful leviathan state that has ever existed.

Never before has a government in human history owned more weapons of mass destruction, looted as much wealth from a country, or assumed unto itself the power to regulate the minutiae of daily life as much as this one. By comparison to the overgrown behemoth in Washington, with its printing press to crank out money for the world and its annual $2.2 trillion dollars in largesse to toss at adoring crowds, even communist states were powerless paupers.