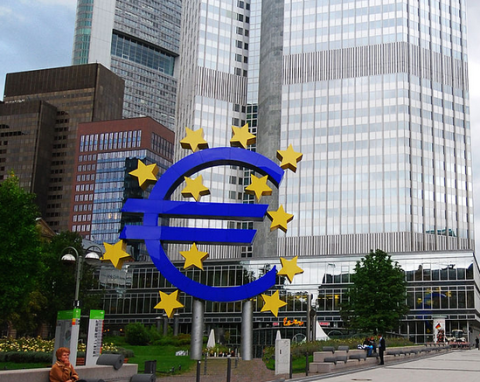 In the last decade, the combination of virulent asset price inflation and low reported consumer price inflation crippled sound money as a political force in the US and globally. In the new decade, a different balance between monetary inflation’s “terrible twins” — asset inflation and goods inflation — will create an opportunity for that force to regain strength. Crucial, however, will be how sound money advocacy evolves in the world of ideas and its success in forming an alliance with other causes that could win elections.

It is very likely that the deflationary nonmonetary influences of globalization and digitalization, which camouflaged the activity of the goods-inflation twin during the past decade, are already dissipating.

The pace of globalization may have already peaked, before the Xi-Trump tariff war. Inflation-fueled monetary malinvestment surely contributed to its prior speed. One channel here was the spread of highly speculative narratives about the wonders of global supply chains.