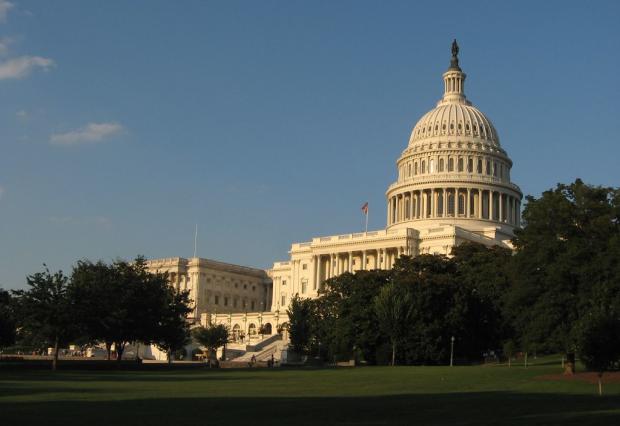 The world continues to process last week’s missile strike killing Iranian General Qassem Soleimani as President Donald Trump continues to rattle his favorite saber, Twitter, against threats of Iranian retaliation. Already the international response to Trump’s military escalation, a decision categorized as “the most extreme response” by American military officials, has been strong. In its aftermath, members of the Iraqi parliament have called for the American military to be evicted from the country, while Europe and other traditional American allies have cautioned against any further escalation from the US.

Back at home, the domestic response has been predictable. Trump’s actions have been largely defended from his party, criticized by his opposition, and a series of mealymouthed legal analysis from “experts” about the constitutionality of the attacks. The NPC-like script in responding to the attacks has been so on the nose that Vice President Mike Pence even tried to tie Soleimani to September 11th in a move that must have made Trump’s attorney and frequent gaffe machine, Rudy Giuliani, proud.