Plus: encryption battles, the Nordic equality myth, and more… 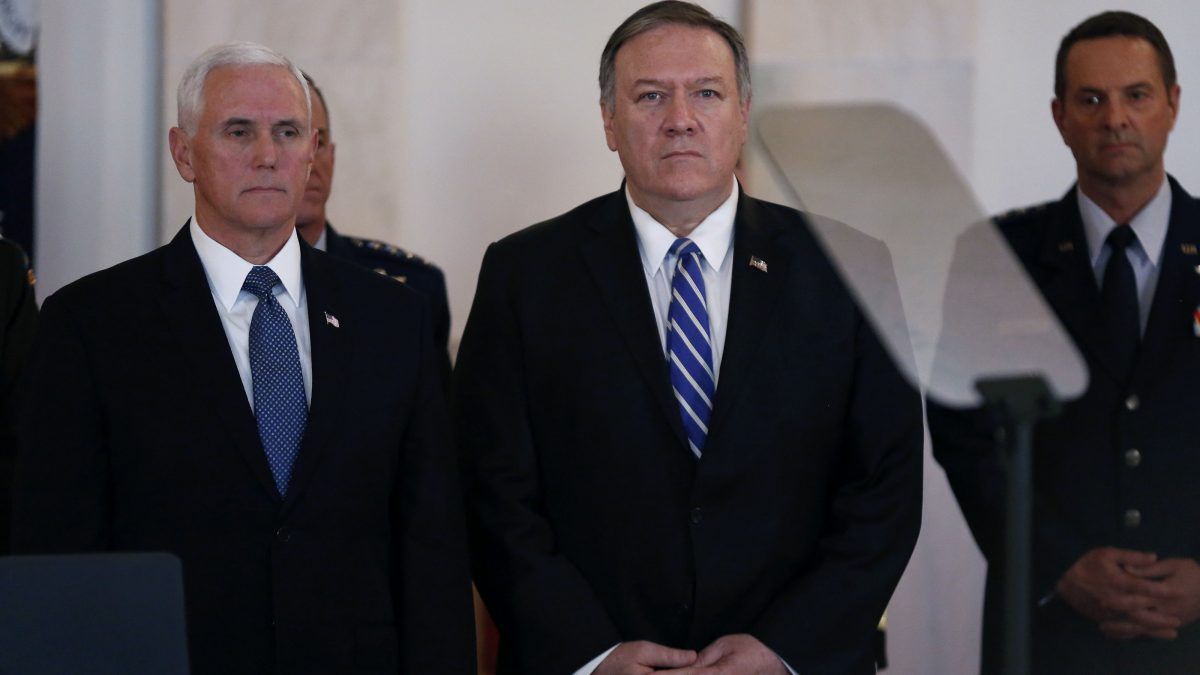 U.S. troops were injured in Iranian missile attack. The Pentagon is now reporting that 11 members of the American military were harmed when Iran retaliated for the killing of Qassem Soleimani. They suffered concussions and were sent to hospitals in Kuwait and Germany to be screened for traumatic brain injury.

It was initially reported that the strike—on two Iraqi military bases that house U.S. troops—did not harm any Americans, though four Iraqi soldiers were wounded.

“No Americans were harmed in last night’s attack by the Iranian regime,” said President Donald Trump on January 8, the morning after the attack.”We suffered no casualties—all our soldiers are safe and only minimal damage was sustained at our military bases.”