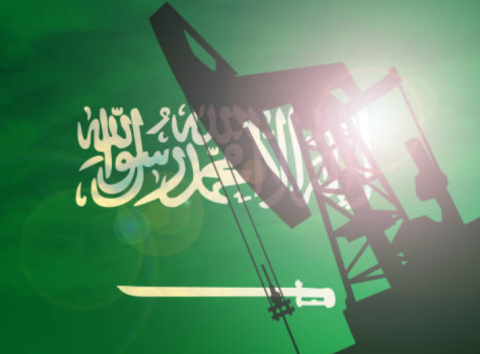 For more than forty years, however, Saudi Arabia has had one important ace in the hole in terms of its battle with Iran: the US’s continued support for the Saudi regime.

But why should the US continue to so robustly support this dictatorial regime? Certainly, these close relations can’t be due to any American support for democracy and human rights. The Saudi regime is one of the world’s most illiberal and anti-democratic regimes.