Whether or not politicians care about congressional oversight seems to hinge on who is in power. 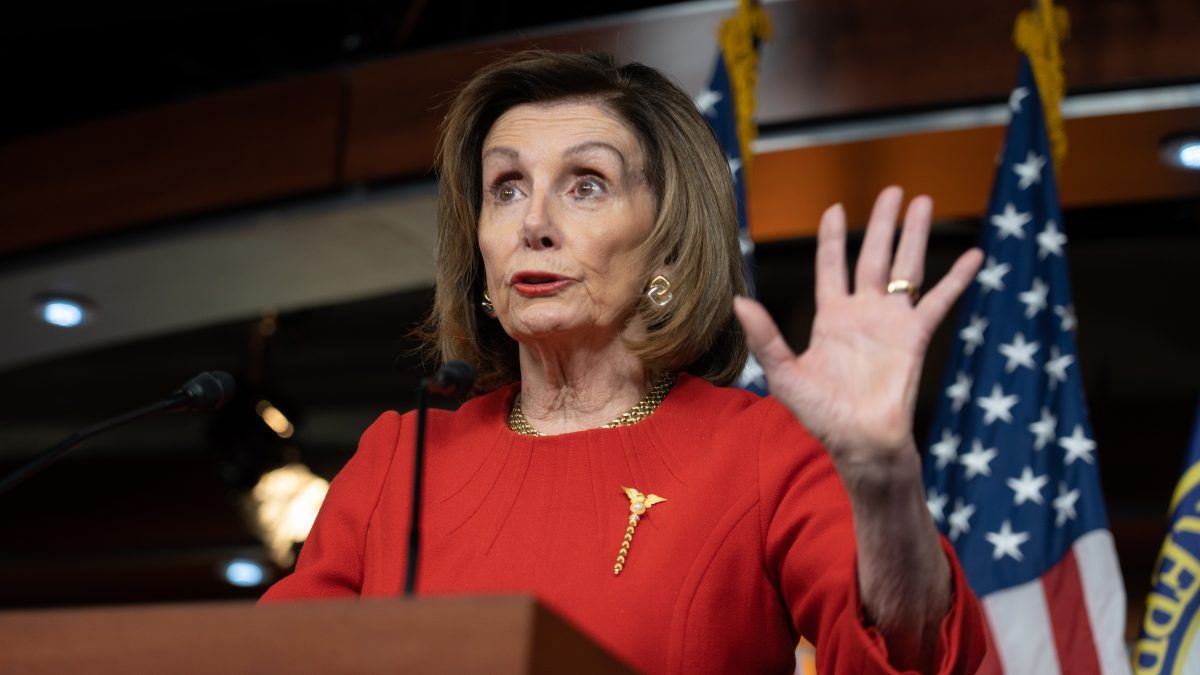 President Donald Trump’s decision to carry out a targeted assassination of Iran’s top military leader, Gen. Qassem Soleimani, has resurrected a much-needed debate about America’s use of military power in the world. After two decades of occupying and bombing large swaths of the Middle East, most American politicians now treat war-making like any other government action: how they feel about it depends on who’s in the White House, not who it hurts.

It was just nine years ago that the House of Representatives voted on a War Powers resolution to limit former President Barack Obama’s military actions in Libya, which he pursued without congressional oversight. Speaker Nancy Pelosi (D–Calif.) announced yesterday that she would similarly move to rebuff Trump this week. (It’s worth noting, however, that the resolution may be on hold in the wake of Iran’s attack on two bases holding U.S. military personnel early on Wednesday.) Writing to House Democrats, she said that the resolution “reasserts Congress’s long-established oversight responsibilities by mandating that if no further Congressional action is taken, the Administration’s military hostilities with regard to Iran cease within 30 days.”