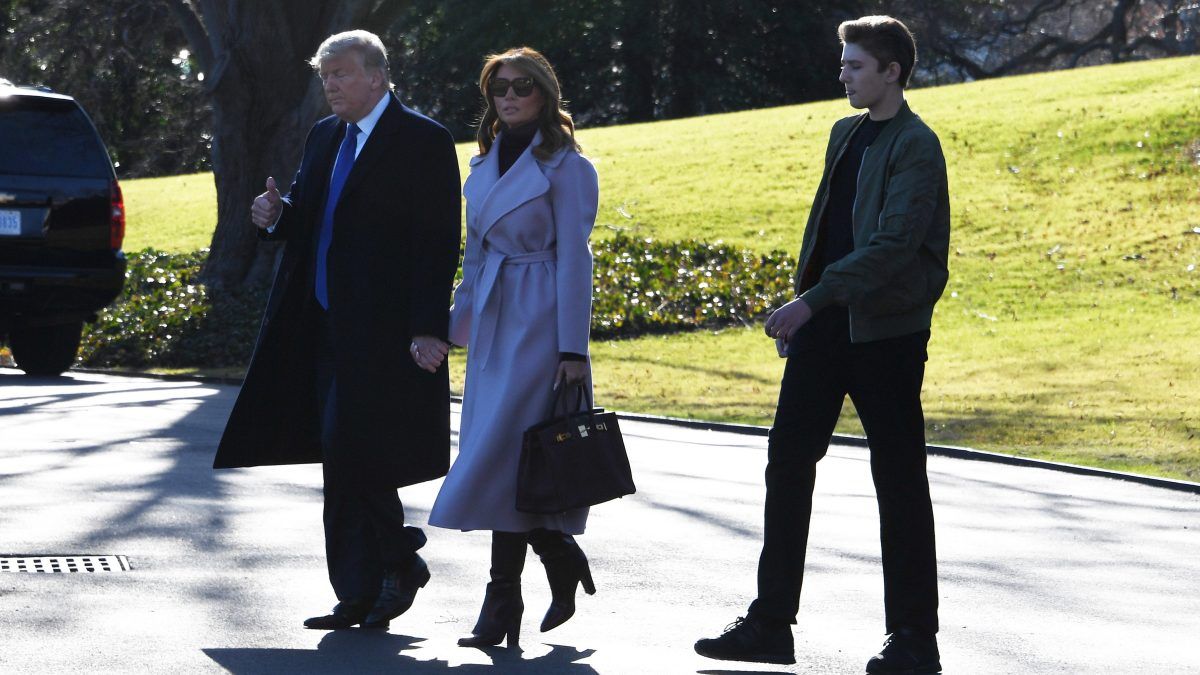 Today is the day that the impeachment trial of President Donald Trump gets underway. Proceedings start around 1 p.m. in Washington (go here for places to watch) and are expected to last anywhere from a week to a month (Bill Clinton’s trial in 1999 lasted five weeks). In a vote that proceeded along party lines, President Trump has been charged with abuse of power and obstruction of Congress. He is widely expected to be found not guilty by the Senate, in a vote that will also proceed largely, if not completely, along party lines.

Come February, or whenever the pompously self-declared “world’s greatest deliberative body” votes on the matter, we will be right back to where we started, only a little bit more in debt, a little angrier, and a little more behind schedule on nuts-and-bolts things like passing a real budget for the current fiscal year, figuring out how to pay for entitlements, and discerning whether we’re technically at war with various countries.