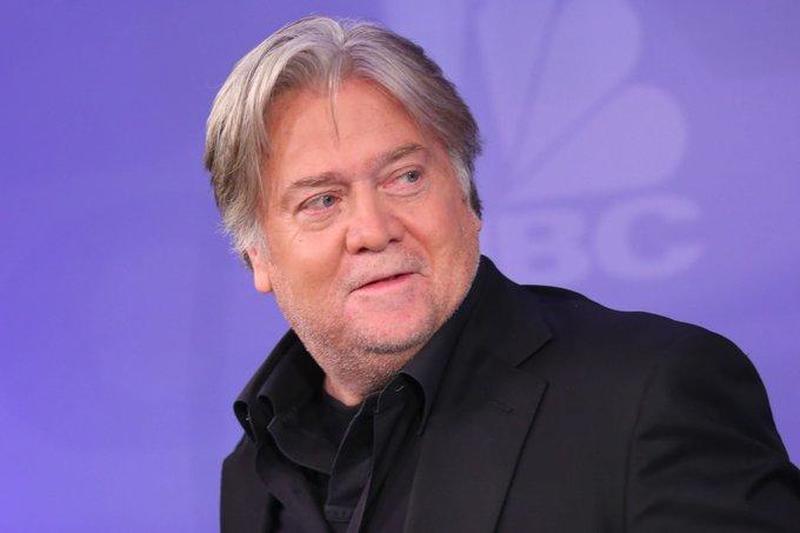 Former White House strategist Steve Bannon says that President Trump’s hard-line tactics in the US trade war with China has paid off, telling CNBC’s “Squawk Box” on Wednesday that Trump “stood up for the tariffs and he broke the Chinese Communist Party.”

“Today you’re what President Trump is going to do. It’s the beginning of the end of the managed decline of the United States. It was [Trump’s] tariffs. He went against all economic orthodox, and was lambasted by the financial press. He stood up for the tariffs, and he broke the Chinese Communist Party.” -Steve Bannon