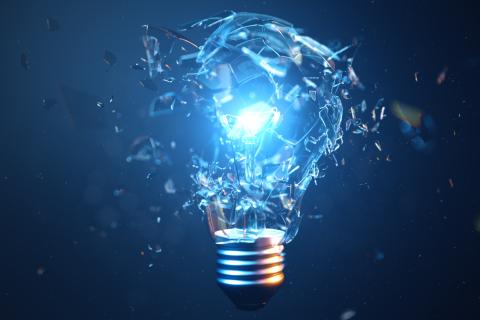 The eloquent nineteenth-century French economist and liberal Frédéric Bastiat famously noted that what separates a good economist from a bad one is the ability to consider both the seen and the unseen. A bad economist does not recognize the costs down the road, and may thus come to advocate all too costly solutions (as in the commonly used analogy, peeing in one’s pants in the dead of winter to escape the cold—warm at first, followed by freezing).

The distinction between the seen and the unseen is an important one, without which the true trade-off cannot be understood. And the trade-off is core to economics: every action is a choice, which means the alternatives must be known to figure out the better alternative.