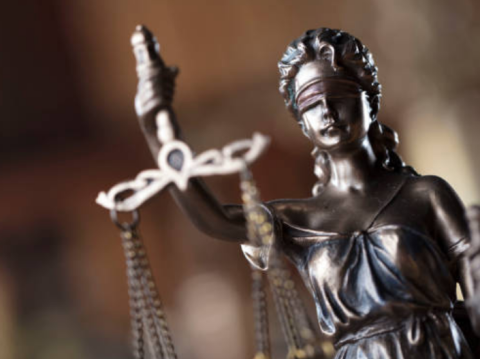 In 2006, I asked whether or not Ken Lay really was a criminal following his conviction in federal court for crimes allegedly committed while he was the CEO of ill-fated Enron. My conclusion that he had not committed real crimes did not exactly resonate with some readers and certainly not with the media at large.

Indeed, his conviction, along with the conviction of Jeffrey Skilling, was quite popular in the media and elsewhere. A friend wrote me in dismay to ask how I ever could wink at fraudulent corporation practices. To put it mildly, my opinion was quite a minority one. In my view, however, the Enron case was not about corporate fraud but rather how federal prosecutors aided by politicians and the media were able to criminalize a business failure.