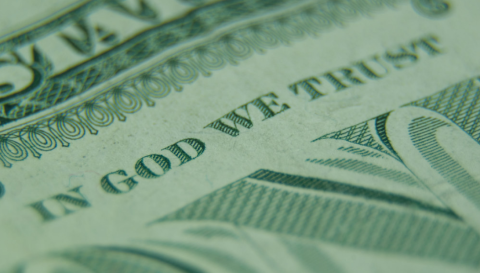 The global economy is heading towards a “liquidity trap” that could undermine central banks’ efforts to avoid a future recession according to Mark Carney, governor of the Bank of England. In a wide-ranging interview with the Financial Times (January 8, 2020), the outgoing governor warned that central banks were running out of ammunition to combat a downturn:

If there were to be a deeper downturn, more than a conventional recession, then it’s not clear that monetary policy would have sufficient space.

He is of the view that aggressive monetary and fiscal policies will be required to lift the aggregate demand.

What Is a Liquidity Trap?