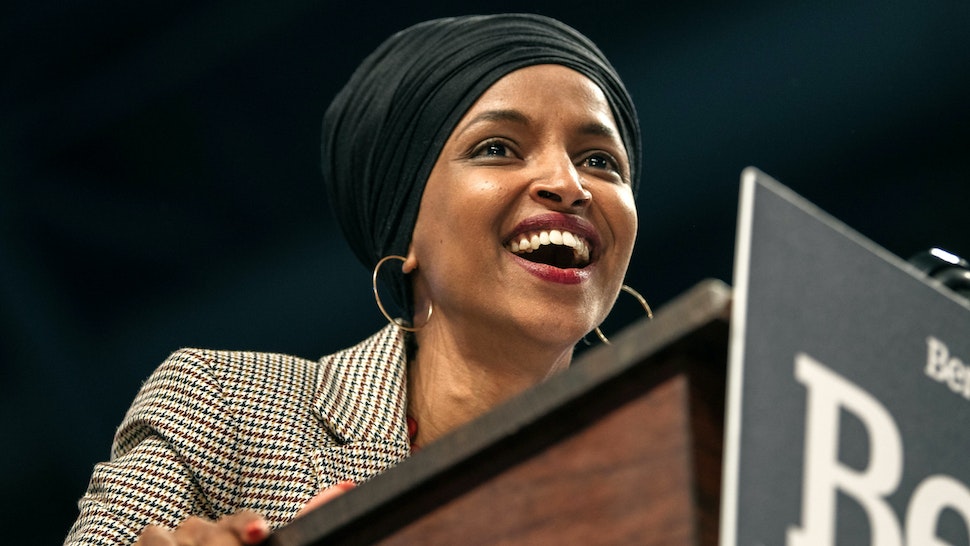 A second report emerged on Sunday alleging that federal law enforcement officials are reviewing allegations of criminal activity by far-left Rep. Ilhan Omar (D-MN) over claims that she married her brother.

[…] The story, first reported by The Blaze, was confirmed on Sunday by The New York Post, which reported that investigators from the FBI were reviewing the claims against Omar.

“Two FBI agents held an hours-long meeting in Minnesota in mid-October with a concerned party who handed over a trove of documents regarding Omar’s 2009 marriage to Ahmed Nur Said Elmi, a source with knowledge of the event said,” The Post reported, adding, “the agents discussed concerns the Somali-born Democrat married Elmi, a British citizen rumored to be her brother, so he could obtain a green card and study in America, the source said.”