The Senate is preparing to vote on a War Powers Resolution that would move to curtail President Trump’s military actions abroad. 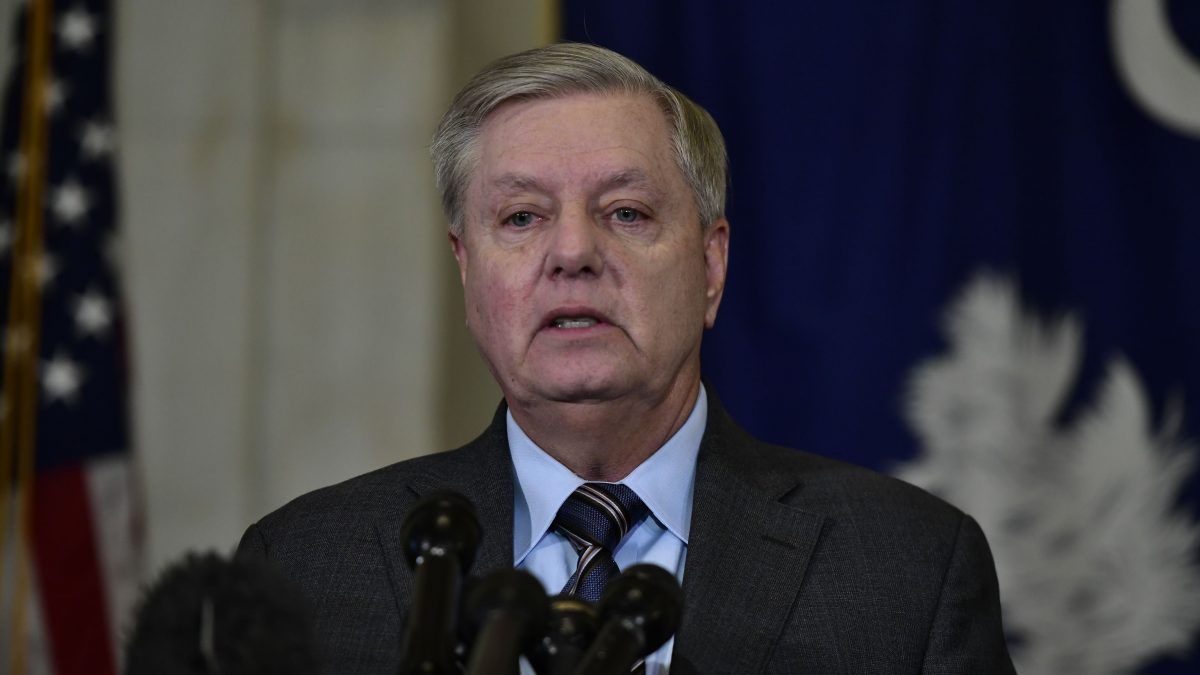 “Whether you mean to or not, you’re empowering the enemy,” Graham told reporters, referring to Lee and Paul’s suggestion that the Senate formally discuss the constitutionality and necessity of Trump’s decision to assassinate Iranian Gen. Qassem Soleimani. “We live in the real world here,” Graham added.

The South Carolina senator made his comments immediately following a press conference where Lee railed against what he called “the worst briefing [he’s] seen on a military issue.”