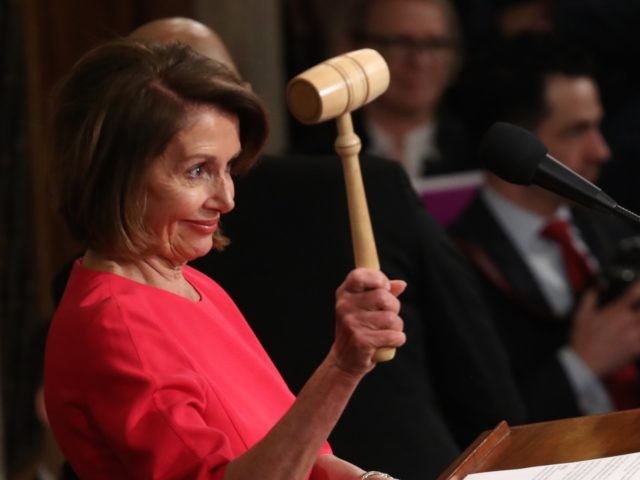 Speaker of the House Nancy Pelosi announced Wednesday afternoon that she will still introduce and hold a vote on a resolution to limit President Donald Trump’s power to lead the military in a confrontation with Iran — even though the confrontation is over.

The phrase “disproportionate” carries grim connotations in international law, implying that President Trump may have committed a war crime.