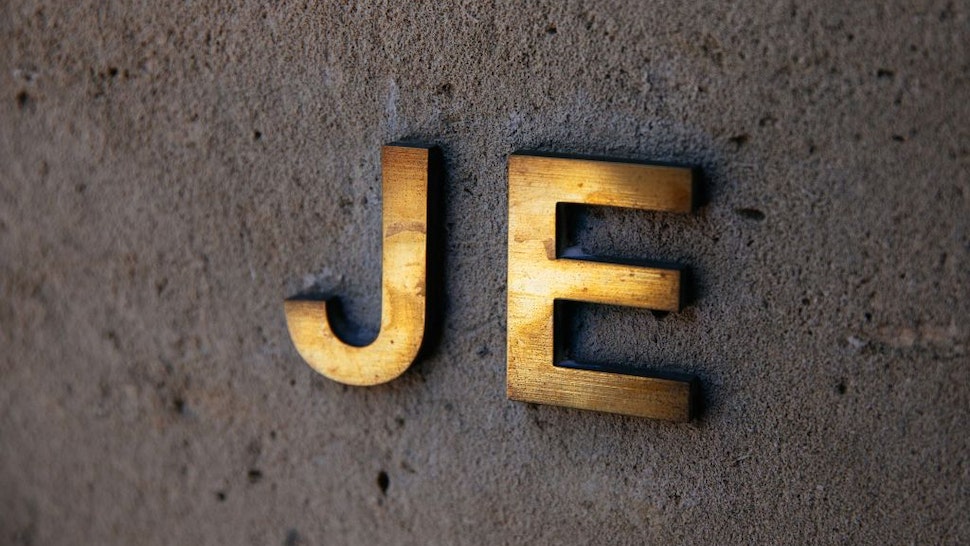 According to a forensic pathologist, photos of the late Jeffrey Epstein’s eyes after his death reveal burst capillaries, indicating that Epstein was strangled to death.

The Daily Mail obtained clips from an appearance on a Dr. Oz special by forensic pathologist Dr. Michael Baden that will air on Thursday. Baden, who was present during Epstein’s autopsy, suggested that the fact that the autopsy showed Epstein with burst capillaries and pale lower legs, rather than purple or blueish legs, indicated he did not hang himself.

“In a hanging, the arteries and the blood vessels, the veins are both clogged off and the person is pale. The face is pale,” Baden explained.