“These U.S. tariffs have been completely passed on to U.S. firms and consumers,” report economists from Princeton, Columbia, and the Federal Reserve. 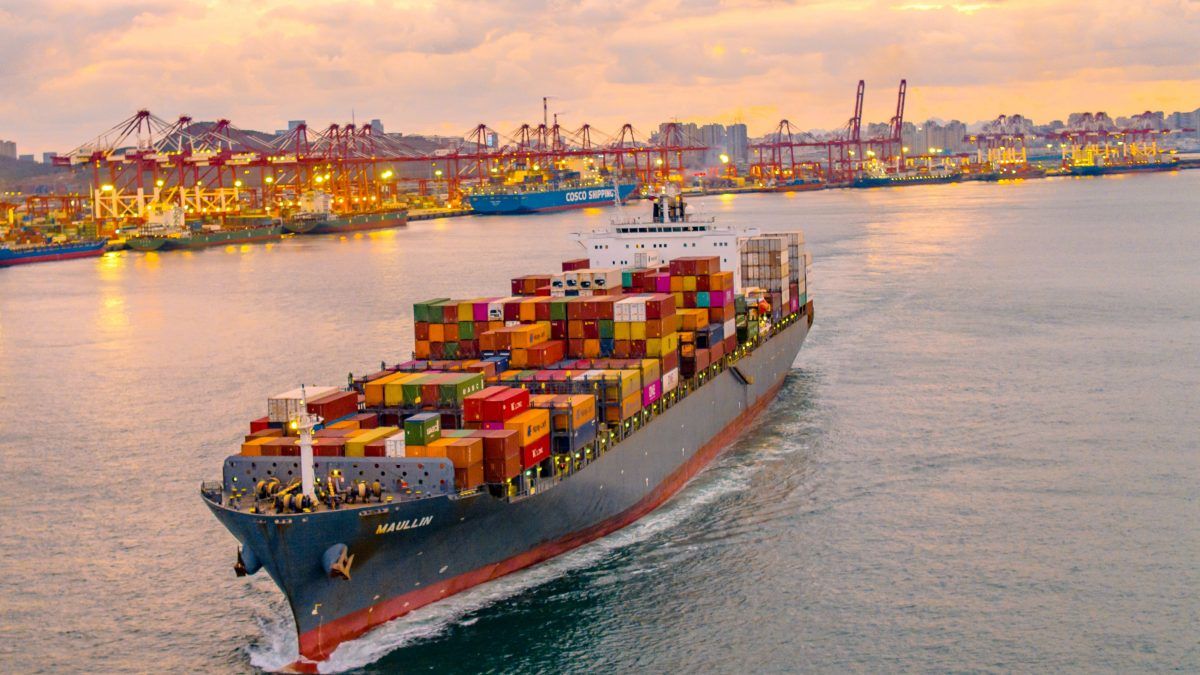 A year and a half after President Donald Trump’s trade war with China began, the economic data is becoming irrefutable: American consumers and businesses have paid for the full cost of the tariffs, and then some.

In papers published this week, two groups of economists examined how the trade war has impacted the prices that Americans pay for imports from China, and how those higher import prices have affected American manufacturing exports. In both cases, it looks like Americans have come out behind: we are paying the full cost of the Chinese tariffs, and those higher costs have “significantly dampened U.S. export growth.”

In the first paper, economists Mary Amiti, Stephen Redding, and David Weinstein find that, “in most sectors, these U.S. tariffs have been completely passed on to U.S. firms and consumers.”