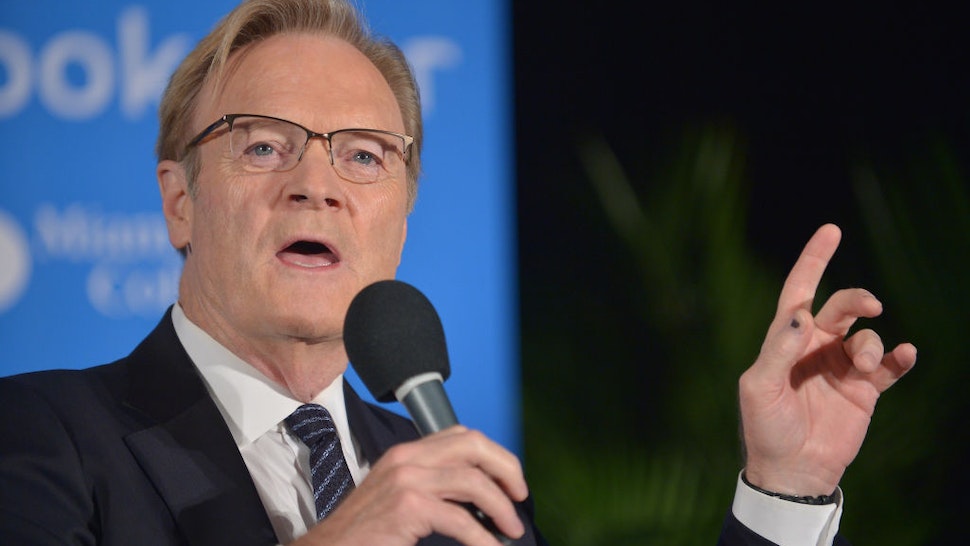 In the midst of the attacks, left-wing MSNBC host Lawrence O’Donnell celebrated the hits from Iran apparently as a strike against President Donald Trump.

“Trump wagged the dog. Now the dog is wagging Trump,” the host boasted via Twitter.