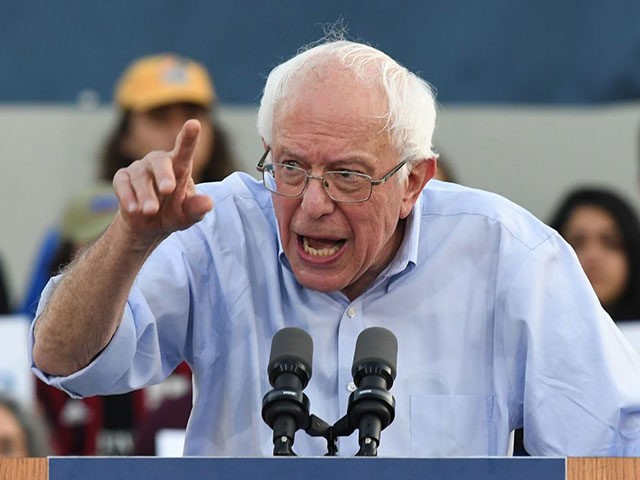 Left-wing populist Michael Tracey says it is a “major political liability” for Sen. Bernie Sanders (I-VT) to be “percieved” of as endorsing an open borders agenda in the 2020 election.

During an interview with SiriusXM Patriot’s Breitbart News Tonight, Tracey — a supporter of Rep. Tulsi Gabbard (D-HI) — said Sanders should stick to his 2015 rhetoric in which he explicitly opposed hemispheric open borders as an effort by the billionaire class to drive down American wages.