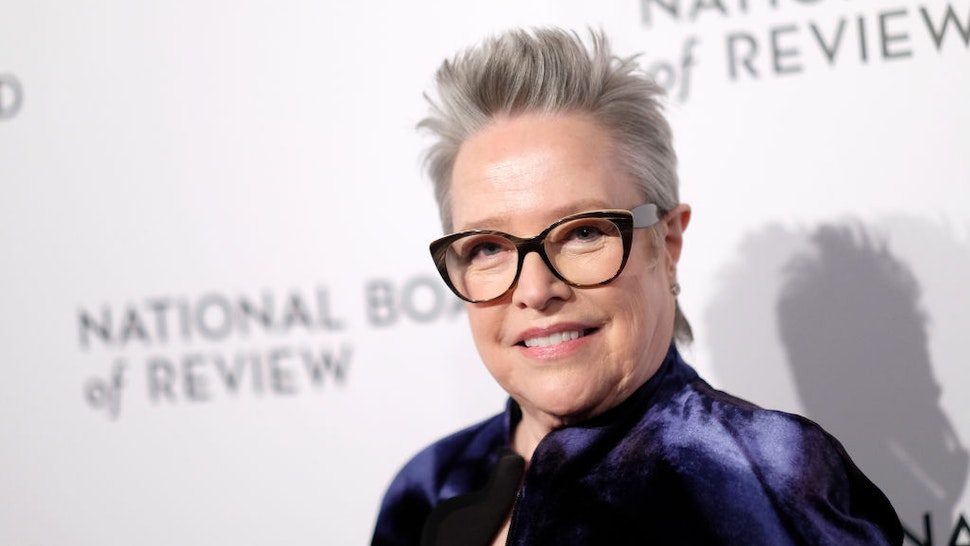 The protean and nonpareil actress Kathy Bates, whose gift for nuance in her work has earned her admiration from all quarters over the last thirty to forty years, displayed her penchant for truth-telling once again in an interview with The Guardian, in which she stated her thoughts regarding the #MeToo movement, saying, “In my day, if you went up to a guy’s hotel room, you knew exactly why you were going and in those days it was consensual.”

Bates was commenting on how the film industry has changed over the years when she made that statement, but she also noted that she approved of women coming forward to confront their abusers as she said, “About people like Weinstein and the casting couch and all of that, I have a confession. In my day, if you went up to a guy’s hotel room, you knew exactly why you were going and in those days it was consensual. Times were different, but I really support the women who are coming forward now and I’m not happy about the men who are being accused falsely – but the ones who deserve all they’re getting, my feeling is hey, go for it.”