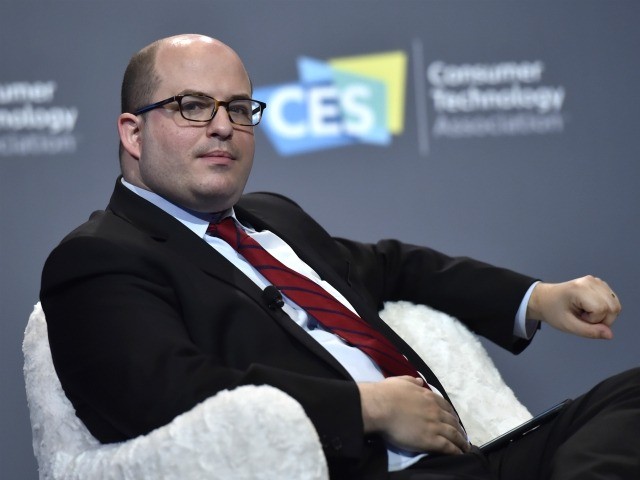 Just a week after news broke about CNN settling a massive lawsuit over its fake news coverage of Covington Catholic High School student Nick Sandmann, WarnerMedia announced Wednesday that CNN’s Reliable Sources host Brian Stelter is making a documentary about the rise of fake news that will debut in March on HBO.

After Truth: Disinformation and the Cost of Fake News will examine the phenomenon of “fake news” in the age of social media and the impact that the trend has on average citizens, according to a release from WarnerMedia, the parent company of both CNN and HBO.

Brian Stelter is serving as an executive producer of the documentary, with Andrew Rossi directing. The CNN host said in a tweet Wednesday that he has been working on the project for “a couple of years.”