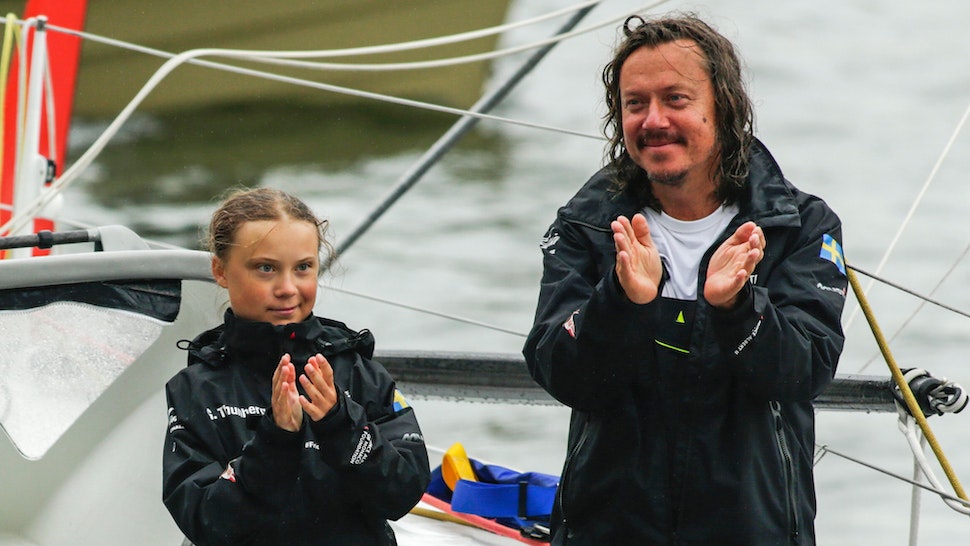 Svante Thunberg, Greta Thunberg’s father, revealed during a recent media interview that he initially thought what she was doing with her far-left activism was a “bad idea” and that he and his wife were “not” supportive of it.

In the interview with BBC Radio 4 Today released Sunday, Thunberg also notably referenced climate change as a “question,” suggesting he is not as bought in on his daughter’s cause as she is.

“She decided to do this. We said quite clearly that we would not support it,” Thunberg said. “Well, obviously we thought it was a bad idea, putting yourself out there with all the hate on social media and the idea of your own daughter sort of putting herself on the very front line of such a huge question like climate change.”