Jurors remain free to exercise judgment and mercy in a criminal justice system that often lacks both. 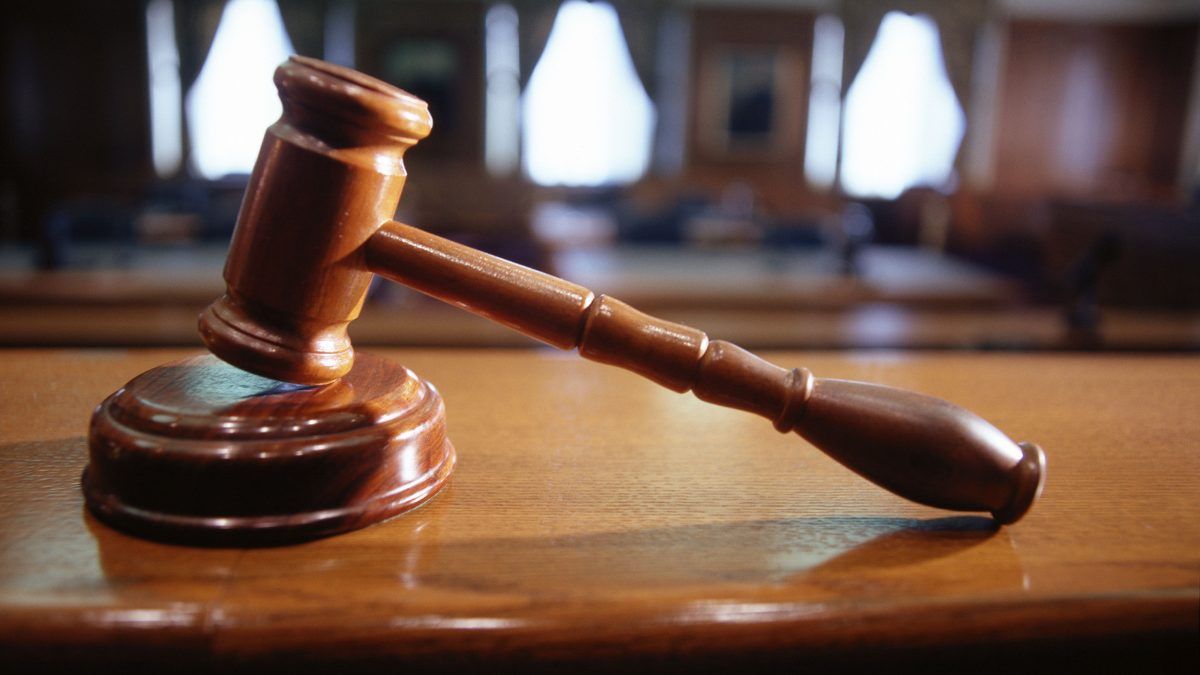 It’s not news that most judges balk at the prospect of jury nullification—the right and power of juries to bring “not guilty” verdicts when defendants violate laws that jurors consider unjust or wrongly applied. It is news when judges take a high-profile slap at a colleague who endorsed jury nullification in his own courtroom. And it’s an even bigger deal when they barely assemble a majority to join in the public shaming.

That’s exactly what happened last month when a divided three-judge panel of the U.S. Second Circuit Court of Appeals rebuked U.S. District Judge Stefan Underhill, who presided over what he called “a shocking case” in his court “that calls for jury nullification.”