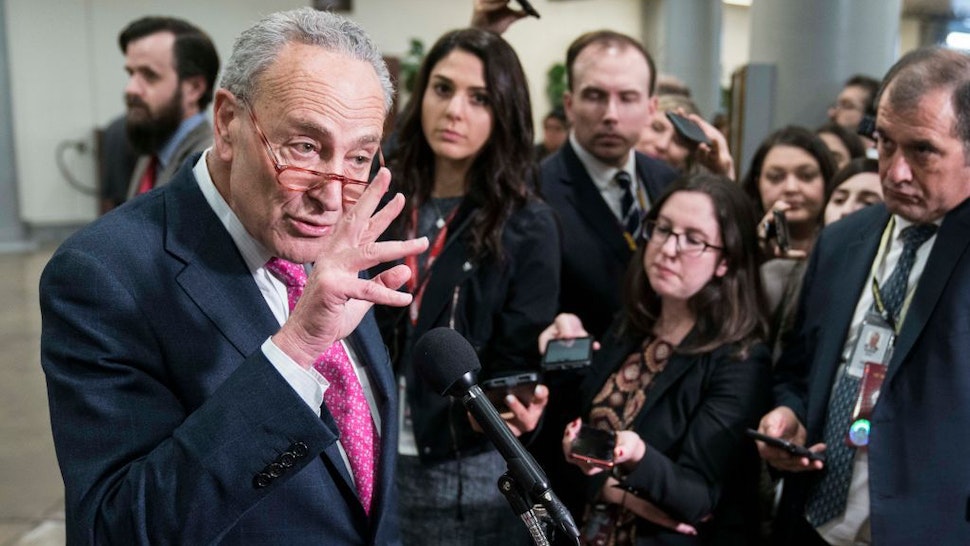 With the fury over claims in a leaked manuscript of former national security adviser John Bolton’s upcoming book having cooled down somewhat on Capitol Hill, Senate Democrats are signaling likely defeat on their attempt to draw enough defectors to force the Republican-majority Senate to call additional impeachment witnesses, most coveted among them Bolton.

“We’ve always known it will be an uphill fight on witnesses and documents because the president and Mitch McConnell put huge pressure on these folks,” Senate Minority Leader Chuck Schumer (D-NY) said Wednesday.

“Is it more likely than not? Probably no,” Schumer admitted. “But is it a decent, good chance? Yes.”