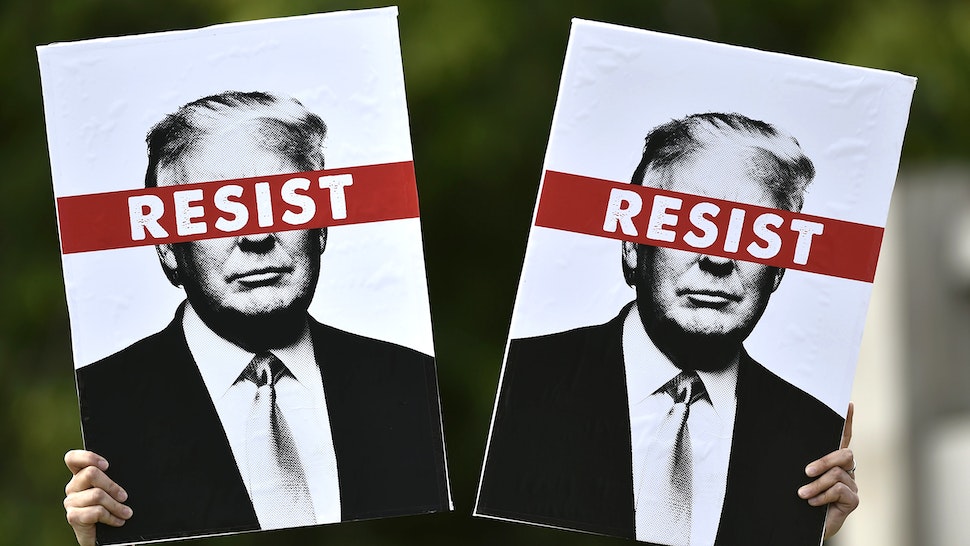 Democrats and journalists attacked President Donald Trump on Thursday for killing a notorious terrorist who was responsible for murdering hundreds of American soldiers in Iraq.