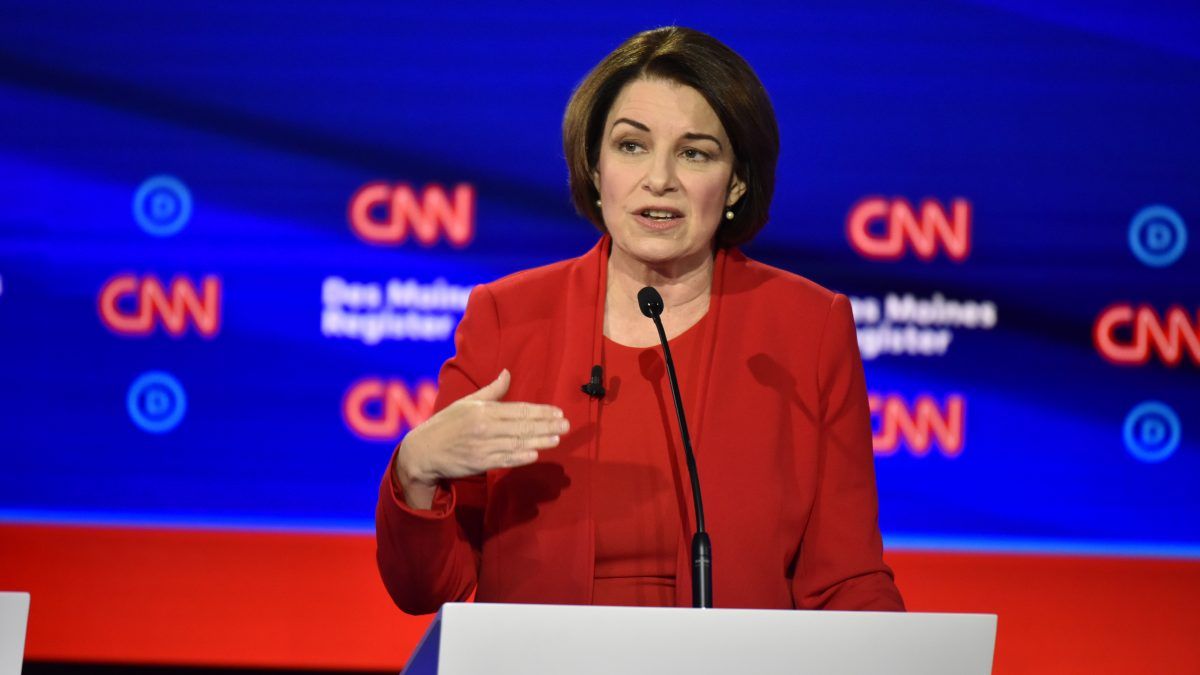 Last night’s Democratic presidential debate on CNN featured a good deal of foreign policy chatter, for a change—one of the only semi-reassuring parts of the two-hour televised show. Comments from the 2020 candidates about the U.S. wars in Iraq and Afghanistan and the possibility of war with Iran highlighted just how far the center of gravity has shifted on American military adventurism and regime-change wars in the Middle East.

“We need to get our combat troops out” and “stop asking our military to solve problems that cannot be solved militarily,” said Sen. Elizabeth Warren (D–Mass.).

In the Middle East, President Donald Trump “is going from crisis to crisis, from escalation to escalation,” said Tom Steyer. “But if you look further over the last 20 years, including in the war in Afghanistan, we know from The Washington Post that, in fact, there was no strategy. There was just a series of tactical decisions that made no sense.”