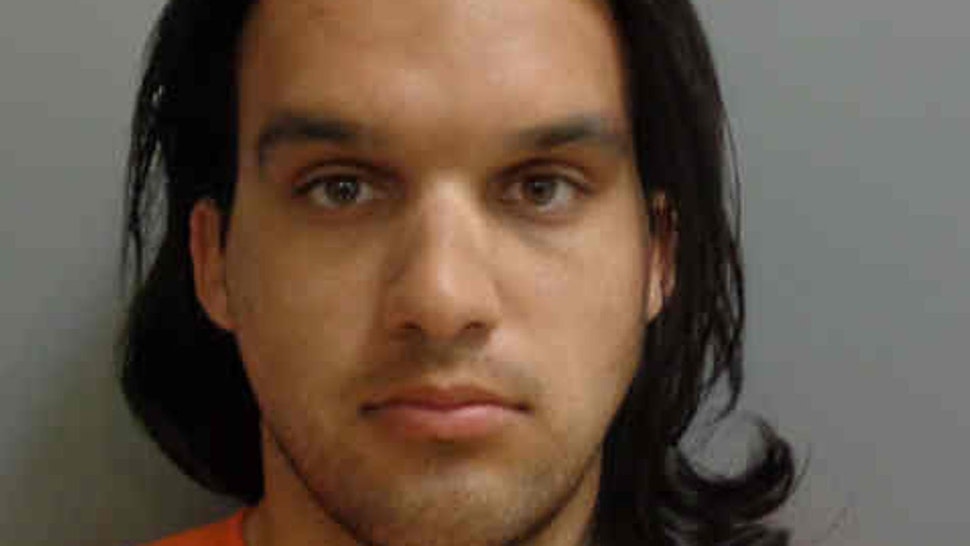 A convicted sex offender is being let out of prison in Iowa because they identify as a woman and the Iowa Attorney General’s Office says that the transgender criminal is no longer a threat because they have different hormones.

[…] The Storm Lake Times reported that Joseph Matthew Smith, a 23-year-old convicted of molesting a fellow MCS student in 2014, also molested up to 15 kids, according to a report prepared by the state.

“A preliminary report prepared by the state’s expert, Dr. Jeffrey Davis, says Smith molested as many as 15 victims, ranging from ages 1 to 13, before being sentenced to prison in December 2015,” The Storm Lake Times reported. “The report found the likelihood of re-offending within five years of release exceeded 20% because victims were of both genders, and because Smith was under age 25 and never had a long-term relationship.”