The elimination of three health care taxes will increase the deficit by $373 billion. 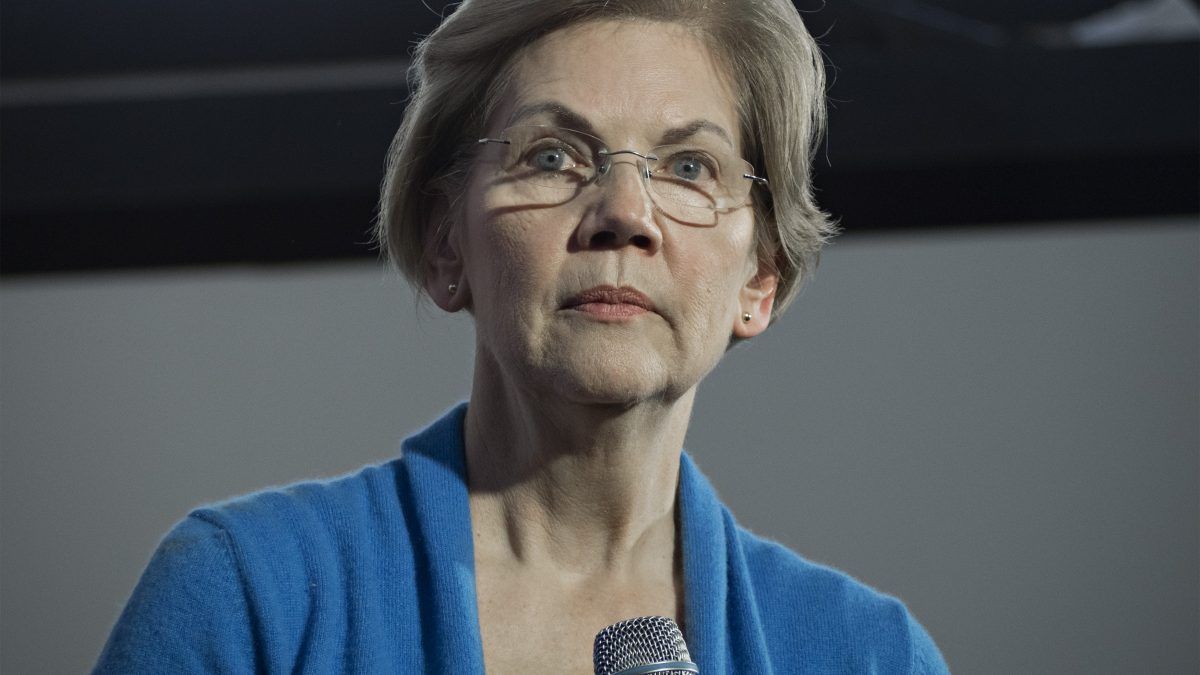 You can be forgiven for not having noticed, but at the tail end of 2019, Congress repealed three significant components of Obamacare.

The three repealed provisions were all taxes, each of which was included in the initial legislation as a way of raising revenue to pay for the hundreds of billions in spending the law called for. By far the biggest of the three was the so-called Cadillac tax, which was expected to raise about $197 billion over the next decade. Congress also nixed the law’s health insurance tax, projected to raise $150 billion over 10 years, and the medical device tax, projected to raise $25.5 billion. All three taxes were eliminated as part of a $1.4 trillion year-end budget bill that President Trump signed at the last possible minute in order to keep the government open.