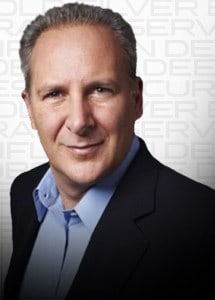 In the decades that I have been listening to politicians clumsily trying to explain the economy there has never been a period, with the possible exception of the early Reagan years, in which major party leaders were able to present a solid grasp of economic principles. But I have never seen a time in which the levels of ignorance coming from those in leadership positions is so extreme.

The state of affairs can be illustrated by two interviews last week by Donald Trump and Alexandria Ocasio-Cortez for the Democrats, the two undisputed leaders of our major political parties. Both put forth visions this week that are illogical, incoherent, and that completely ignore both data and experience. But these leaders are putting out beacons under which the vast majority of Americans are congregating. It’s worse than the blind leading the blind, and it bodes very poorly for our ability to deal with the next economic crisis, which I believe is certainly slouching towards Washington, waiting to be born.