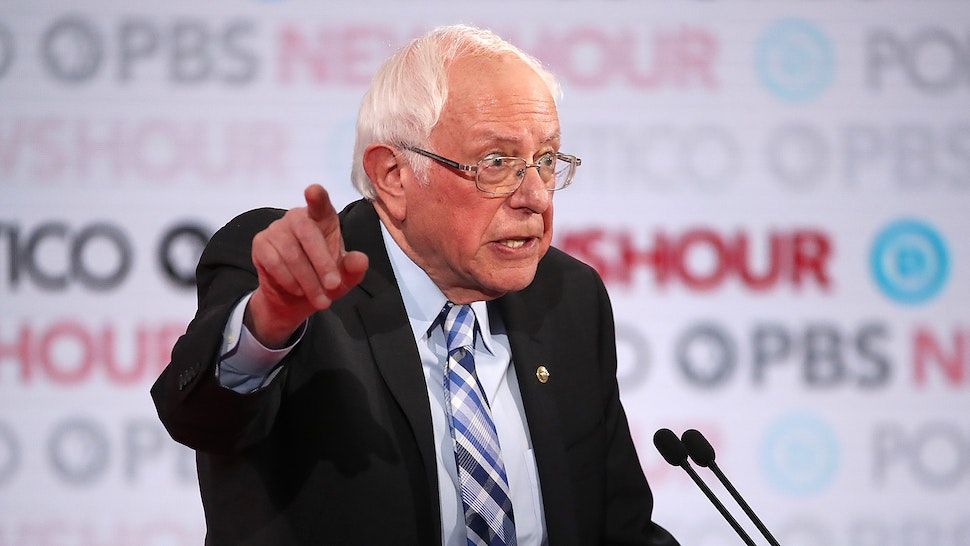 Sanders’s remarks come after Trump authorized the U.S. military’s drone last week on Suleimani, who has murdered hundreds of American soldiers in acts of terrorism and has wounded thousands more.

“If Suleimani was a non-state actor, not a general, an official, a high-ranking official in the Iranian government, would it be different in your mind?” CNN’s Anderson Cooper asked Sanders.