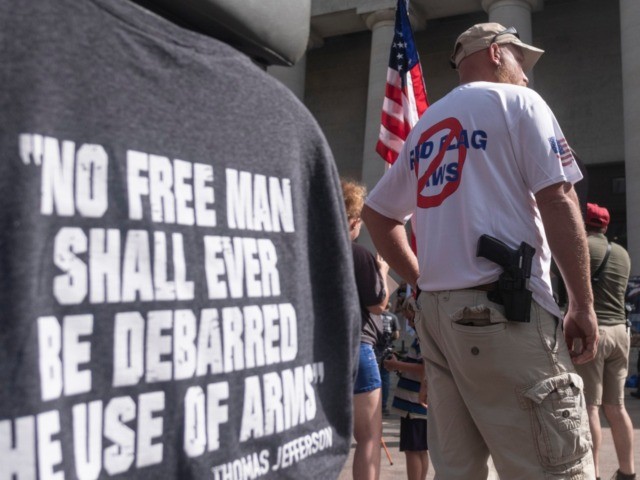 His opinion comes as at least 86 of Virginia’s 95 counties, and numerous cities too, have declared themselves to be Second Amendment Sanctuaries.

In all, over 100 local governments in Virginia have declared Second Amendment Sanctuary status.

Moreover, Culpeper Count Sheriff Scott Jenkins has made clear he is ready to “deputize thousands” to fight in defense of gun rights.