Trump’s offhand insult of the late John Dingell is part of how he reshapes the GOP into his own image, to the applause of supporters fed up with Washington’s exaggerated self-regard 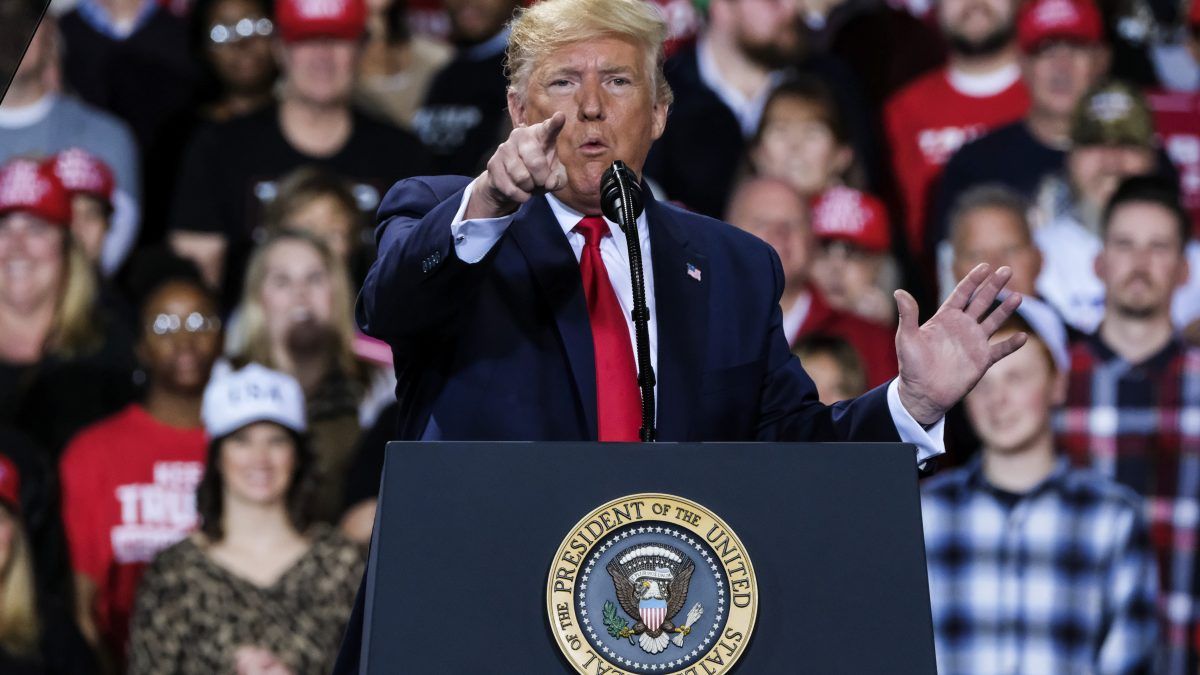 Once again last week, President Trump defamed a dead man, cheekily suggesting at a rally Wednesday that the late congressman and WWII veteran John Dingell might currently be burning in hell. To understand the practical effect of the tactic, take a quick roll call of the handful of elected Republicans bold enough to criticize the president’s remark.

Start with the congressional delegation from Dingell’s home state of Michigan, where Trump’s counter-impeachment rally was held. There was Paul Mitchell, who called the comments “dishonorable” and “unacceptable.” There was Fred Upton, who termed them “crass.” And there was Justin Amash, who tweeted to Dingell’s widow and replacement, “Debbie, we are here for you.”