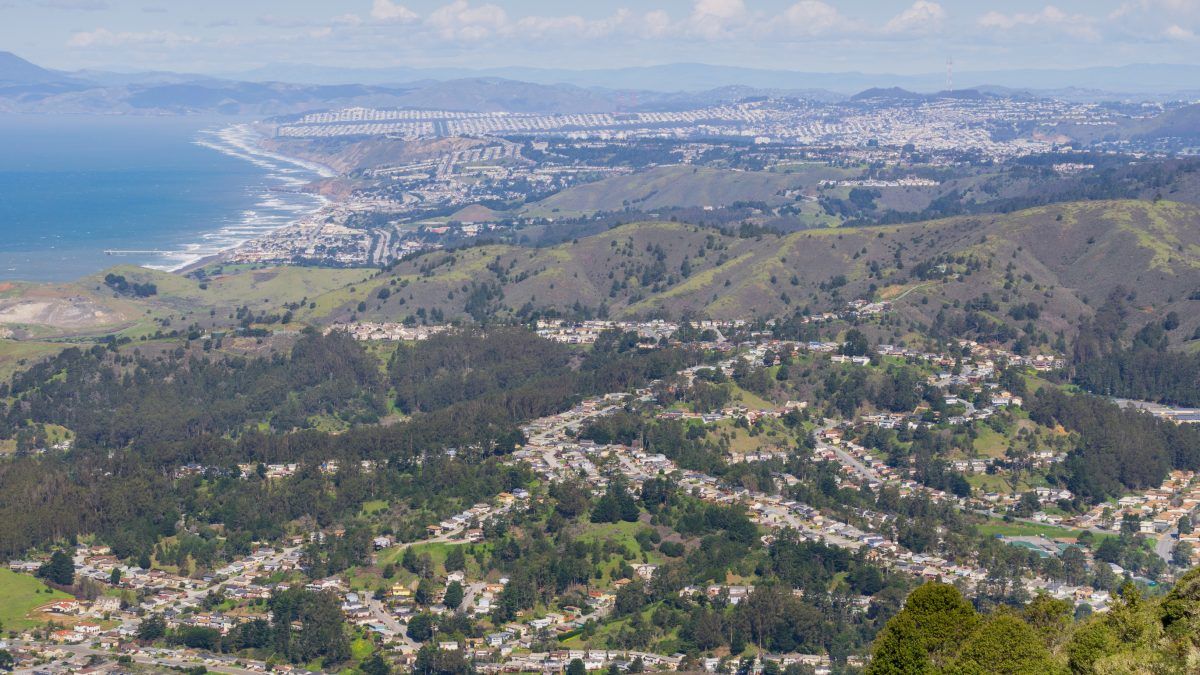 The Supreme Court on Monday declined to hear a case challenging the way local government across the U.S. deal with home developers.

Cherk v Marin County. is a lawsuit brought by Dart and Esther Cherk against Marin County, California, in which the pair challenged the county government’s $40,000 fee to subdivide a vacant plot of land they owned and had hoped to sell.