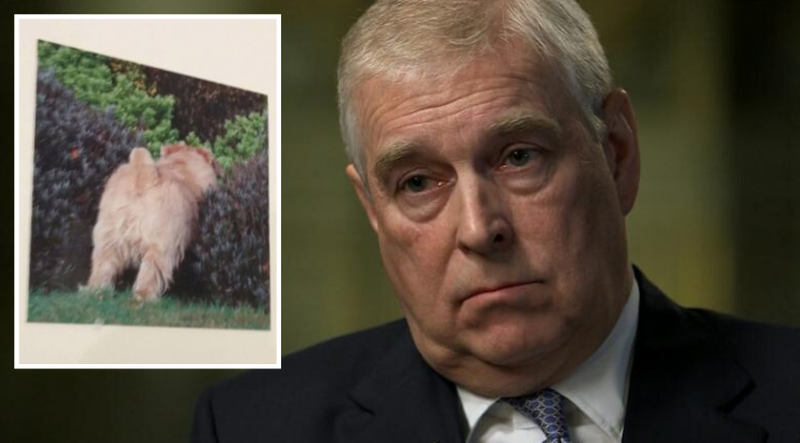 Authored by Emma Fiala via TheMindUnleashed.com,

Prince Andrew just can’t catch a break. Ever since the Duke of York was accused of raping an underage girl and attempted to explain why he remained friends with convicted pedophile Jeffrey Epstein during a disastrous television interview, things haven’t exactly been going his way.

Not only did Prince Andrew “step back from public duties for the foreseeable future“ just days before his mother, Queen Elizabeth, cancelled his 60th birthday party back in November, but the Duke skipped his daughter’s engagement party earlier this month and was just banned from the traditional Christmas church service this year as a result of his numerous shortcomings as a member of the royal family.