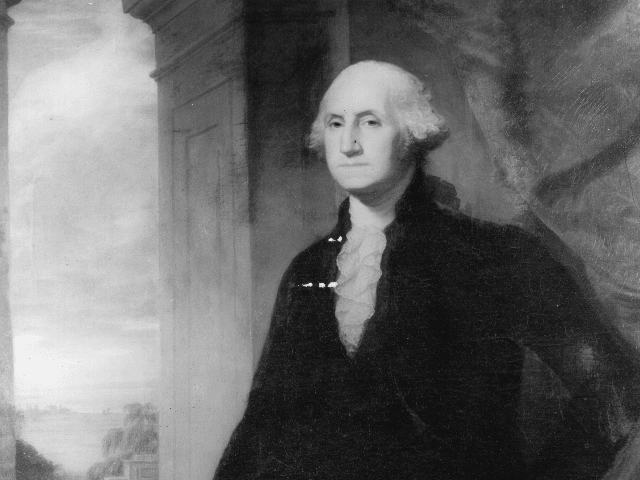 Most Democratic voters say that they believe former President Barack Obama was a better president than founding father and first U.S. president George Washington, according to a recent poll.

Out of all the registered voters surveyed, 58 percent said Washington was a better president than Obama, who had 33 percent supporting him.