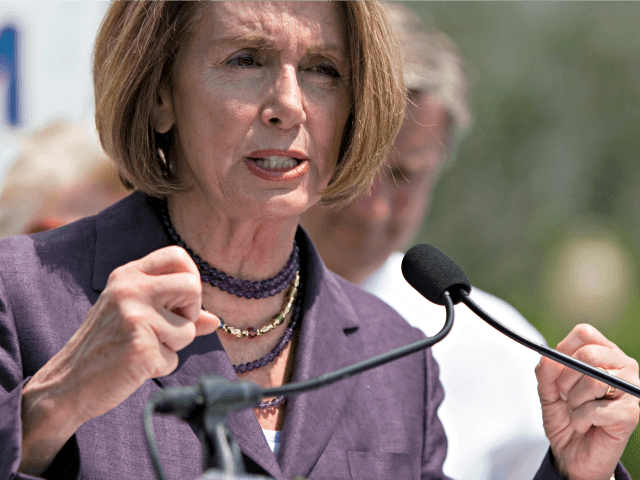 Speaker Nancy Pelosi is using the same partisan power tactics to jam impeachment through the House of Representatives in 2019 that she used to pass Obamacare on a straight party line vote in March 2010.

“For the first time in U.S. history, a huge piece of legislation has passed with only one party’s votes,” Jamie Weinman wrote at Macleans on March 21, 2010.

“All the big initiatives of Lyndon Johnson’s Presidency, like civil rights and Medicare, passed with votes from both parties. This bill, on the other hand, received not a single Republican vote in either house,” Weinman added: