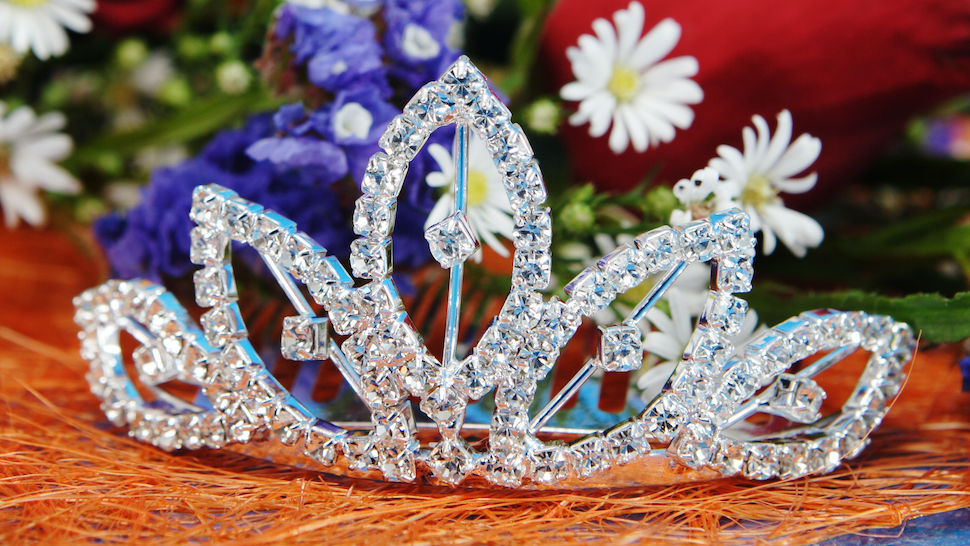 The United States of America Pageants is being sued by beauty queen contender Anita Green, who is biologically male and transgender, after being denied a chance to compete in the Miss Oregon pageant due to his sex.

Claiming discrimination, Green is attempting to force the pageant to change its rules and is seeking “unspecified monetary damages,” according to a report from Willamette Week.

“This is about giving minorities a voice,” Green claims, according to the outlet. “I believe I’m beautiful, and I want to set an example for all women — cisgender and transgender — that beauty doesn’t have to fit into specific molds.”